We Are Christians: ”Offer Syriac/Aramean Christians in Iraq a perspective”

Political scientist Markus Tozman from the Aramean Organization „We are Christians e. V.“ argued that German aid organizations’ task was to offer a perspective to Christians who remain in Iraq or would like to return to their homeland.

He explained his argument through the example of Kristina, whom IS kidnapped in the northern Iraqi city of Qaraqosh in August 2014 when she was 2.5 years old. After three years of uncertainty and continuous prayers, she was released in June 2017. Despite their suffering, Kristina’s family decided to stay in Iraq. We Are Christians supports the family with the re-construction of their IS-destroyed house. “The family’s decision to stay sends a strong signal to the other Christians”.

Tozman criticized German politicians’ alleged lack of interest in a re-construction of Iraq. “There are too few who are interested in the topic and willing to enable Iraqi refugees to return”. The Christians in the region still speak Aramaic, the language of Christ.

To give hope to Kristina’s family, We Are Christians decided to re-construct their demolished house. In order to achieve this, we need your help, too!

If you are interested to support Kristina’s family, you will find additional information here: 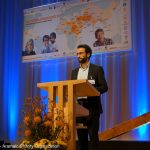 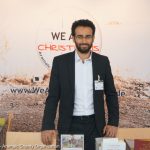 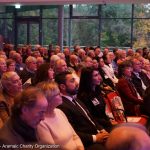 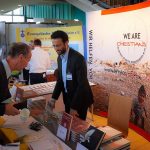